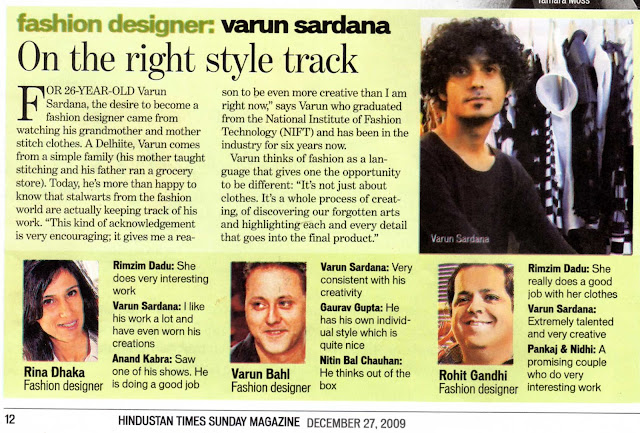 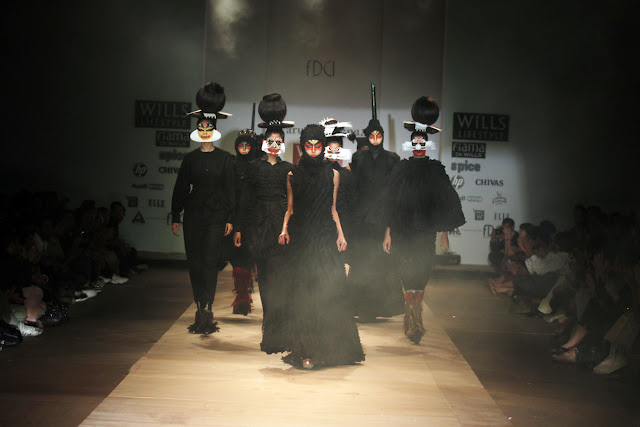 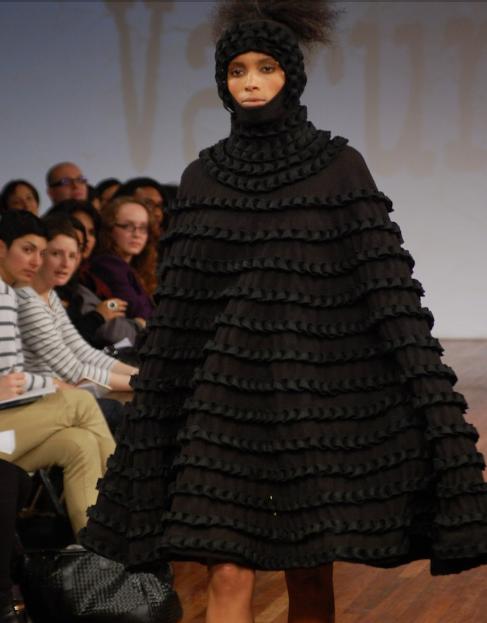 Blow Pr UK signs us up after Alchemy

One of the tracks that Avial, played live at our show at India Fashion Week

Not always about fashion

And to sum it up Catwalk Genius called us one of the 100 top new brands in U.K. in the 'London loves them' section  and Hindustan Times voted our Fall/Winter '10-11 show as one of the 10 most talked about shows internationally -what could be a more perfect end to the year! Happy New Year everyone!

Email ThisBlogThis!Share to TwitterShare to FacebookShare to Pinterest
Home Blog

Promote Your Page Too

This work by varun sardana. is licensed under a Creative Commons Attribution-NonCommercial-NoDerivs 3.0 Unported License.